Isfahan University of Technology (IUT), a leading and prestigious university both nationally and internationally, is well-known for its outstanding research projects because of which most of the eminent scientists around the world are interested in visiting this university located at the central part of Iran and adjacent to the cultural and historical city of Isfahan.
Every year, IUT hosts international scientists for visiting, doing research or delivering lectures and workshops. IUT International Scientific Cooperation System assists and facilitates the invitation procedure of the international scholars. After making decision on the invitation and when application is filed by an IUT faculty, we will provide the faculty with appropriate instructions on issuing visa process. Visitors will be helped in getting their visa, accommodation at IUT Guest House and using Isfahan tours.

-        The digital image of passport in accordance with the requirements announced, (in color, in JPG format, equal or more than 500kb, only the first page, 800x600 pixels in dimension. The passport must be valid for at least 6 months beyond intended stay and must have at least one blank page.)

-        Guest Form which is to be completed by the guest himself/herself.

-        A Form which is to be completed by the IUT faculty who is hosting the guest during the visit. 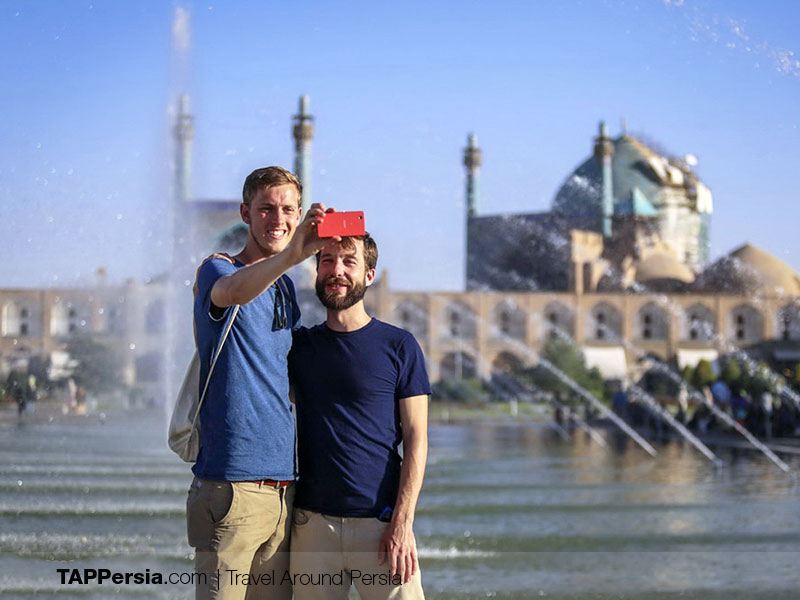 After providing the requested information and documents, IUT International Scientific Cooperation Center will be able to apply for an academic visa for you. Upon the issuance of your visa by the Ministry of Foreign Affairs, we will inform you. After receiving the visa grant notice, you should go to the relevant Iranian Embassy in person while having the Visa Notice form and your passport in hand to receive the visa. Please do not forget to coordinate with the embassy regarding the time of your presence.